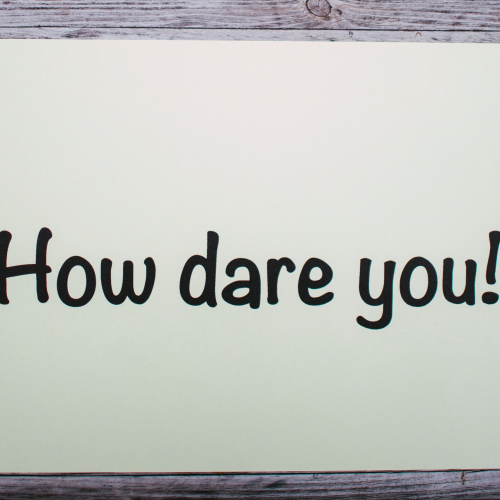 An inconvenient truth, which will leave a bitter taste with consumers considering the necessity of the switch to climate-friendly energy production. Newspapers  also reported on the story. But how reliable were the results of the study? What motivated it? The daily buffet of information appetizers proved insufficient to clarify this.

Weeks later the main author of the study, Manuel Frondel of RWI (Rheinisch-Westfälisches Institut für Wirtschaftsforschung) grudgingly conceded in an interview with ARD Monitor that a “non-partisan institute in the United States” had sponsored the report. Enter the “Institute for Energy Research“.
END_OF_DOCUMENT_TOKEN_TO_BE_REPLACED